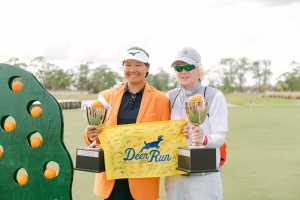 SEBRING – In the end, through the cold temperatures for the first three days, day four of the Citrus Golf Trail Women’s Invitational Open turned out to be decent golf weather after a little light rain to start the final round.

And rising throughout the day as the temperature did when the sun poked out was Thanana Kotchasanmanee to become the Citrus Golf Trail Women’s Invitational 2022 Champion. It was not easy for Kotchasanmanee, after the first round, she was four behind Vanessa Zhang and five behind to Zhang after the second round.

Kotchasanmanee finally passed Zhang by one stroke after the third round, only to find herself now three behind Rianne Mikhaela Malixi. On Friday, Kotchasanmanee shot an unbelievable 65, seven under par, and outpaced Malixi by five shots to win the title by two shots with a four day total of 284.

Malixi finished second overall with a 286 after shooting two below par 70 in the final round. Ffion Tynan and Vanessa Zhang tied for third overall with a four day total of 290, six shots behind the leader.

Molly Smith rounded out the top five with a four day total of 292 after shooting two below par 70 on Friday.

The rest as follows of the top 30 finishers:

The Citrus Golf Trail Forever 49 came down to two people by round four, Martha Leach and Terrill Samuel. Round 1, Leach led by one. Round two, Samuel tied. Round Three, Leach led by one and Round Four, Samuel tied to force a playoff with both finishing at 305. Samuel won in the first playoff hole to become the Citrus Golf Trail 2022 Forever 49 Champion.

The top ten finishers are as follows: 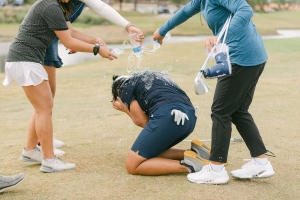 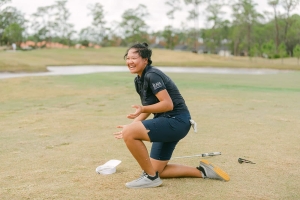 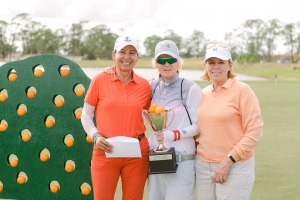 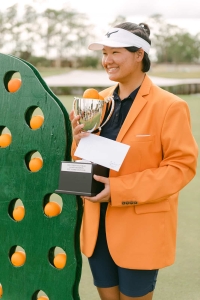 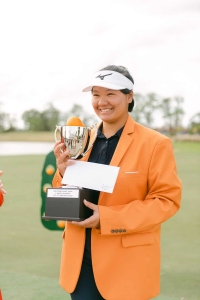