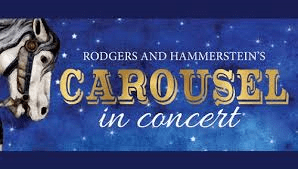 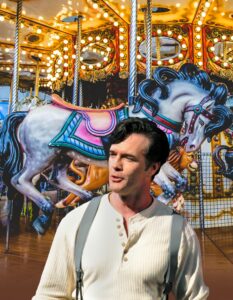 Backed by a superb cast of Broadway veterans, the superbly gifted Sheehan brings the Golden Days of Broadway back to life in a concert that features the most beloved music from Rodgers and Hammerstein’s Carousel, the musical Time Magazine called the best of the 20th century.  Sheehan has appeared in some of the most coveted roles on Broadway including the Phantom in Phantom of the Opera and Marius in Les Miserables. Expect to hear classics likes “You’ll Never Walk Alone,” “If I Loved You,” and “Soliloquy.”