Abba Mania: The Official Tribute Show That Started It All

Abba Mania: The Official Tribute Show That Started It All 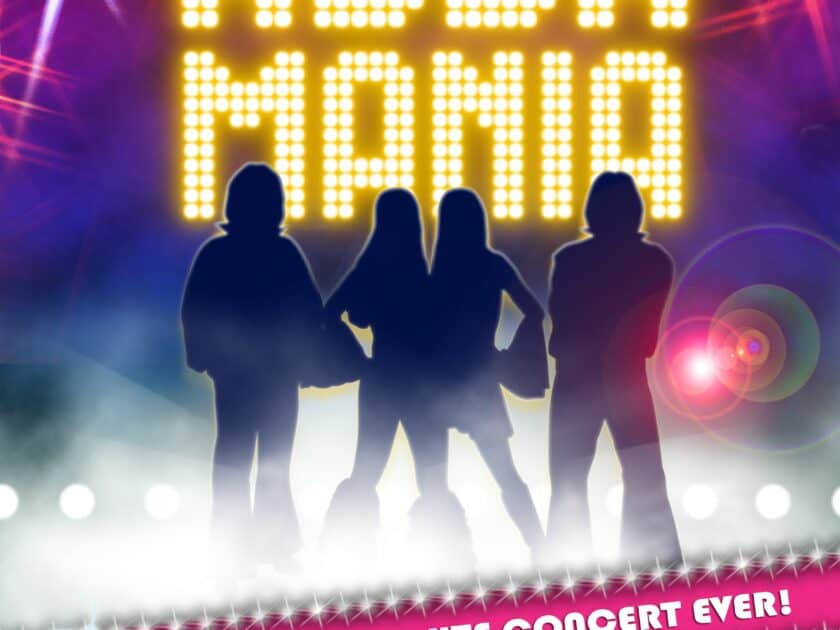 ABBA MANIA the tribute takes you back in time by recreating one of the world’s finest pop groups in a live stage performance. This highly polished and professional production was created in 1999 and played its first shows in 2000. ABBA MANIA has continued to tour the globe, enjoying great success, with ticket sales for most venues selling out. The show has toured internationally in regions as far afield as Venezuela, North America, Tahiti, Mexico, Germany, France, Switzerland, Austria, Holland, Denmark, Sweden, Luxembourg, and many more, making this the world’s most successful touring ABBA show.