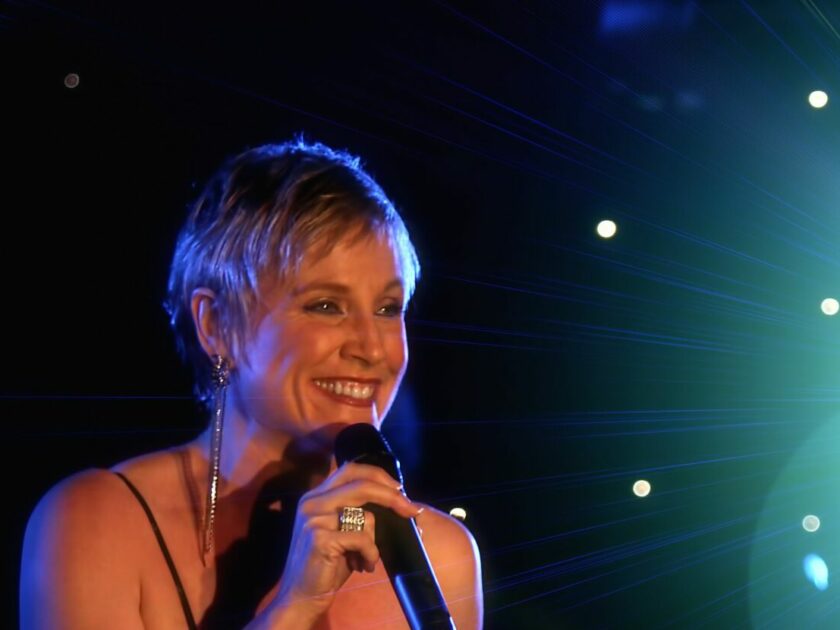 Jeri Sager made her Broadway debut as Frumah-Sara in the 25th Anniversary production of Fiddler on the Roof, starring Topol. She then went on to star as Grizabella in CATS, Eva Peron in EVITA, and appear as Fantine in Les Miserables. Her other credits include West Side Story, Joseph and the Amazing Technicolor Dreamcoat, Brigadoon, Pippin, The Mystery of Edwin Drood, and Louise in Always…Patsy Cline. Jeri’s performances have been critically acclaimed in such publications as The New York Times, The Daily News, The New Yorker Magazine, The LA Times and The San Francisco Examiner. Jeri has worked with directors Jerome Robbins and Trevor Nunn, and songwriter/playwright Rupert Holmes. She has had the honor of performing for Pope John Paul II, Presidents Carter and George W. Bush, and, through her performances with the USO, has entertained both American and British troops. She has sung the National Anthem on July 4th for the Baltimore Orioles and has made her debut at the Grand Ole Opry.